I haven't managed to update this in ages.  Time to make a concerted effort to update it weekly.  Last weekend was full of rugby games which was fantastic from my point of view.  I started at Kilbirnie Park with all the ex Rongotai boys playing for either Poneke or Ories in the U21 match.  Luckily for me the Axemen were playing OBU (also in the U21 grade) on the field behind me so I parked up in between the two games and alternated.

The premier match followed with Ories just pipping Poneke 28-27.  The only frustration of the day was that I somehow changed the exposure setting part way through the premier match over exposing a number of shots.  That's the second time I've done that so I need to figure out which quick feature I'm using to change it and stop!

Monday was a day in the rain with Rongotai playing Tu Toa in Palmerston North.  I always enjoy the shots I get in the rain. 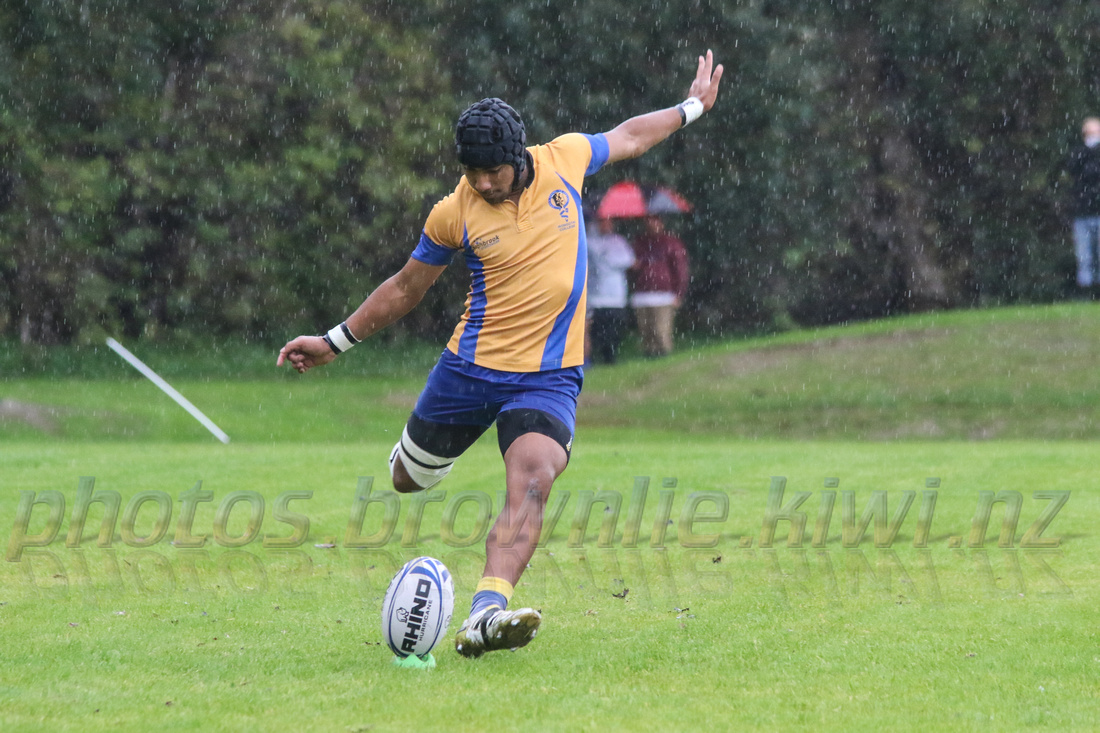